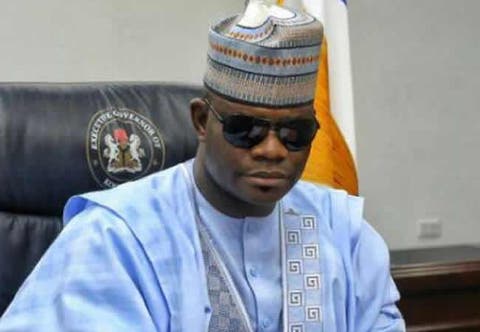 A statement by the Secretary to the State Government, Dr. Folasade Ayoade, in Lokoja on Tuesday, also announced the removal of Prof. Mohammed Atureta as the Rector of the Kogi State Polytechnic, Lokoja.

Both Abdulkadir and Atureta had earlier in February been placed on indefinite suspension for ignoring the governor’s directive on Single Treasury Account.

It further said that the governor had approved the appointment of Prof. Marietu Tenuche as the Acting Vice-Chancellor of the university while Dr. Salisu Usman would act as the Rector of the polytechnic.

Tenuche was a former Deputy Vice-Chancellor of the institution.

The statement said that the appointments took immediate effect.

The state government wished Abdulkadir and Atureta “the best in their future endeavour”.(NAN)